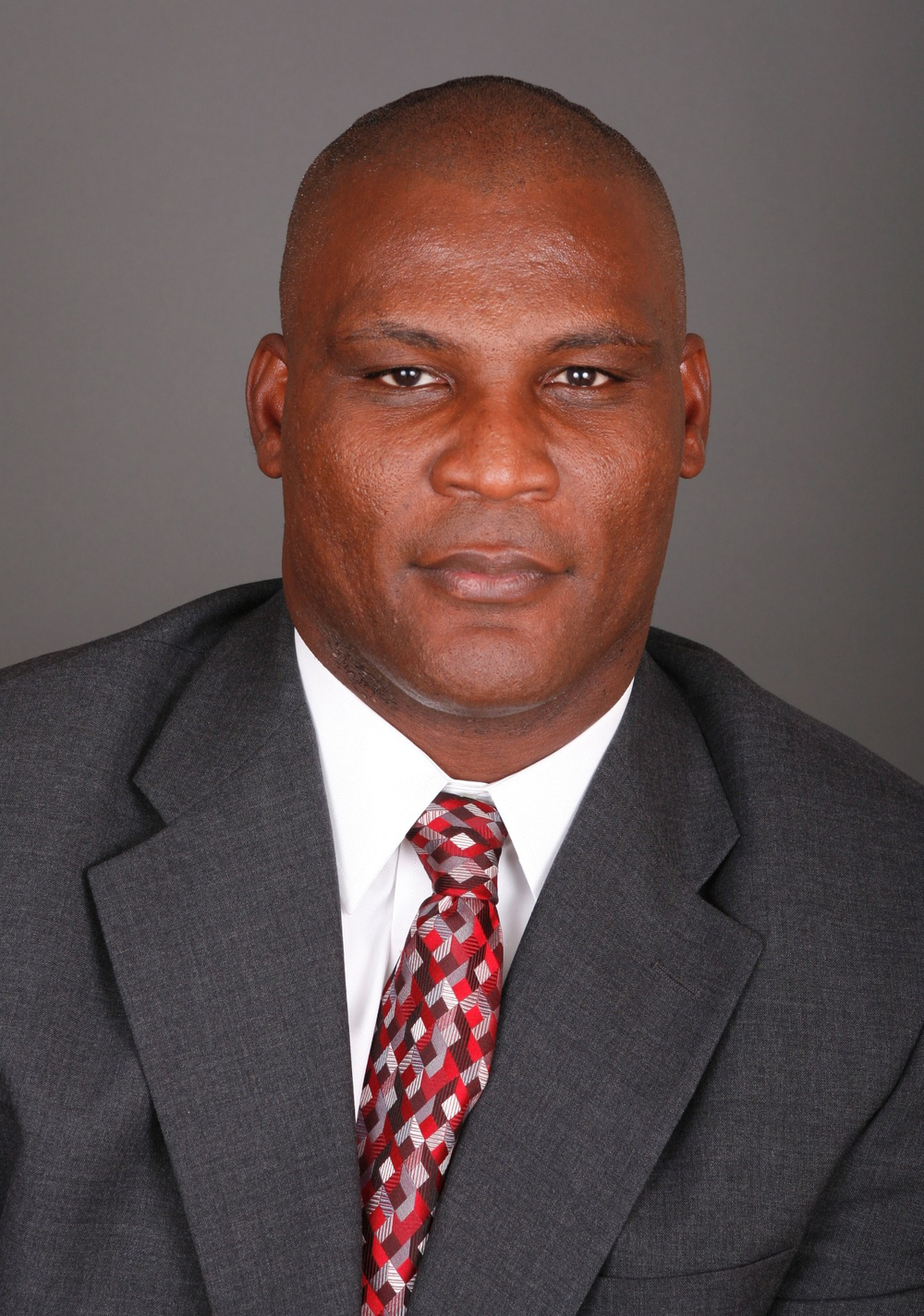 Col. Gadson’s service culminated as the Garrison Commander of Fort Belvoir, where he oversaw the daily operations of the post, a strategic sustaining base where more than 50,000 military personnel and employees provide logistical, intelligence, medical and administrative support, and command and control for a mix of more than 140 commands and agencies for the Department of Defense.

A 25-year career Army officer, Col. Gadson’s life is a portrait of courage in the face of great adversity. In May 2007, as commander of the 2nd Battalion, 32nd Field Artillery, Col. Gadson’s greatest challenge came in Iraq, where an Improvised Explosive Device (IED) attack cost him both legs above the knees and normal use of his right arm and hand. Despite this, Gadson remained on active duty in the Army and continued to inspire many with his message of courage, perseverance, determination and teamwork.

Refusing to be defined by the proverbial “hail of bullets,” he has since drawn upon the lessons of Pride, Poise and Team, learned as a West Point linebacker, and applied them to his life, career and family.

Commissioned as a 2nd lieutenant of Field Artillery in 1989 from the United States Military Academy at West Point, Greg served in every major conflict of the past two decades, including Operations Desert Shield/Storm in Kuwait; Operation Joint Forge in Bosnia-Herzegovina; Operation Enduring Freedom in Afghanistan and Operation Iraqi Freedom. Greg served in various assignments throughout the world. He dedicated himself to leading the Soldiers, civilian employees and family members in living the Army Values of Loyalty, Duty, Respect, Selfless Service, Honor, Integrity and Personal Courage. Greg is a passionate advocate for wounded warriors, veterans and those with disabilities; on several occasions, testified before Congress on issues related to these groups.

In 2007, Tom Coughlin, New York Giants head coach, asked Gadson to meet with the then-struggling team. Gadson talked to the players about service, teamwork, duty, perseverance and adversity. His message resonated and the New York Giants defeated the 18-0 New England Patriots in Super Bowl XLII. Greg made his silver screen debut in 2012 as a lead actor in the blockbuster movie Battleship; where he portrayed a war-injured veteran that helped save the world from an alien invasion. In 2015, he completed season one of The Inspectors, a family television series on CBS.

Greg continues a very energetic and dynamic lifestyle where he continues to serve his nation as an entrepreneur and managing partner of Patriot Strategies, LLC, a government services company. He is also an accomplished photographer/artist and remains active in cycling, skiing and scuba.

Greg’s military awards include the Distinguished Service Medal; Legion of Merit (2); Bronze Stars (3); Purple Heart; the Meritorious Service Medal (3) and the Army Commendation Medal (3). He is a graduate of Command and General Staff College at Fort Leavenworth, Kansas; and holds masters degrees in Information Systems from Webster University; and Policy Management from Georgetown University. He holds an honorary Doctorate of Laws from Webster University.